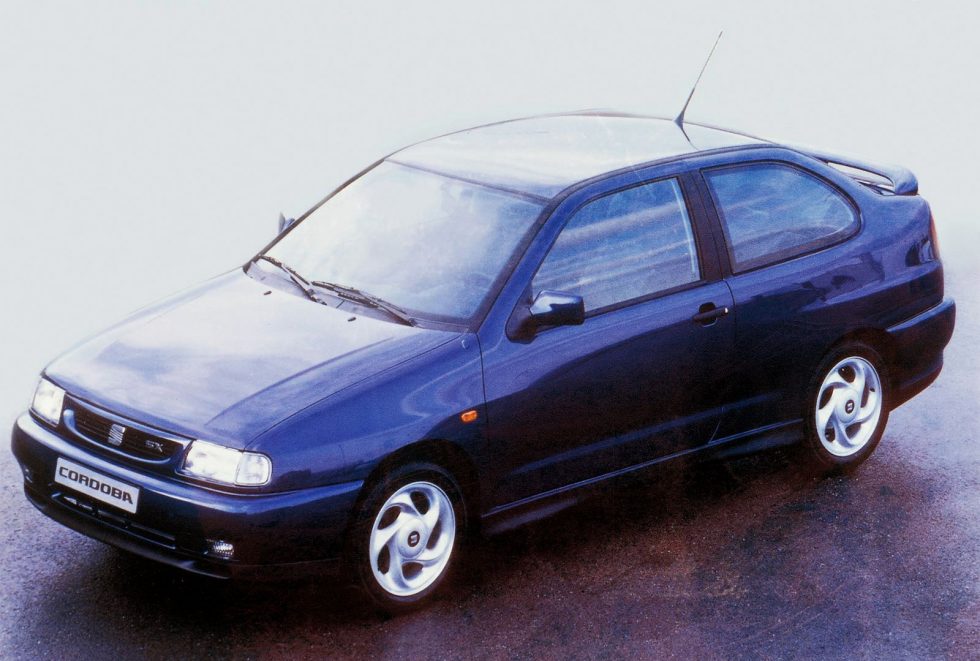 The shape is naturally reminiscent of the basic saloon, though more compact and featuring a large rear spoiler.