It was created to highlight the sporting successes of the 33 racers; Alfa Romeo entrusted the mechanical assembly of the 33/2 road version.

The limitation brought about by the use of a racing car frame were taken as guidelines in the design layout: the load-bearing structures in steel were left visible, just like the Aston Martin Twenty Twenty in 2001.

The roof and back window are made up of two large glazed surfaces that brighten the interior while the bodywork panels are screwed onto the frame, the whole front and back sections are made up of two integral hoods, hinged at the far ends of the car body.

Just like the Manta, the windshields extends further than the windshield base to increase the driver's visibility; interiors are minimal in silver lame while the gear lever is shackle, like in the 2006 Mustang Concept. 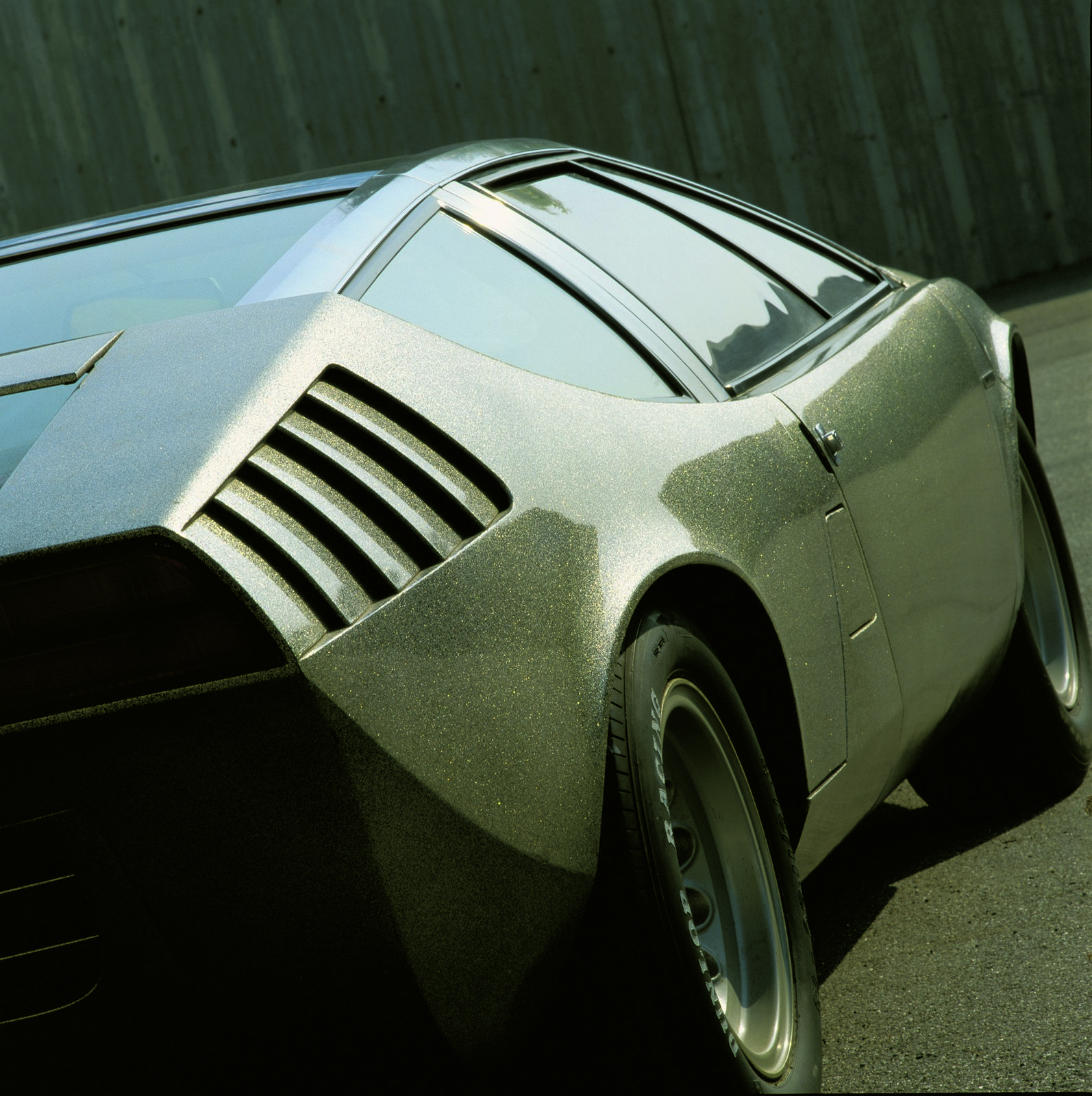 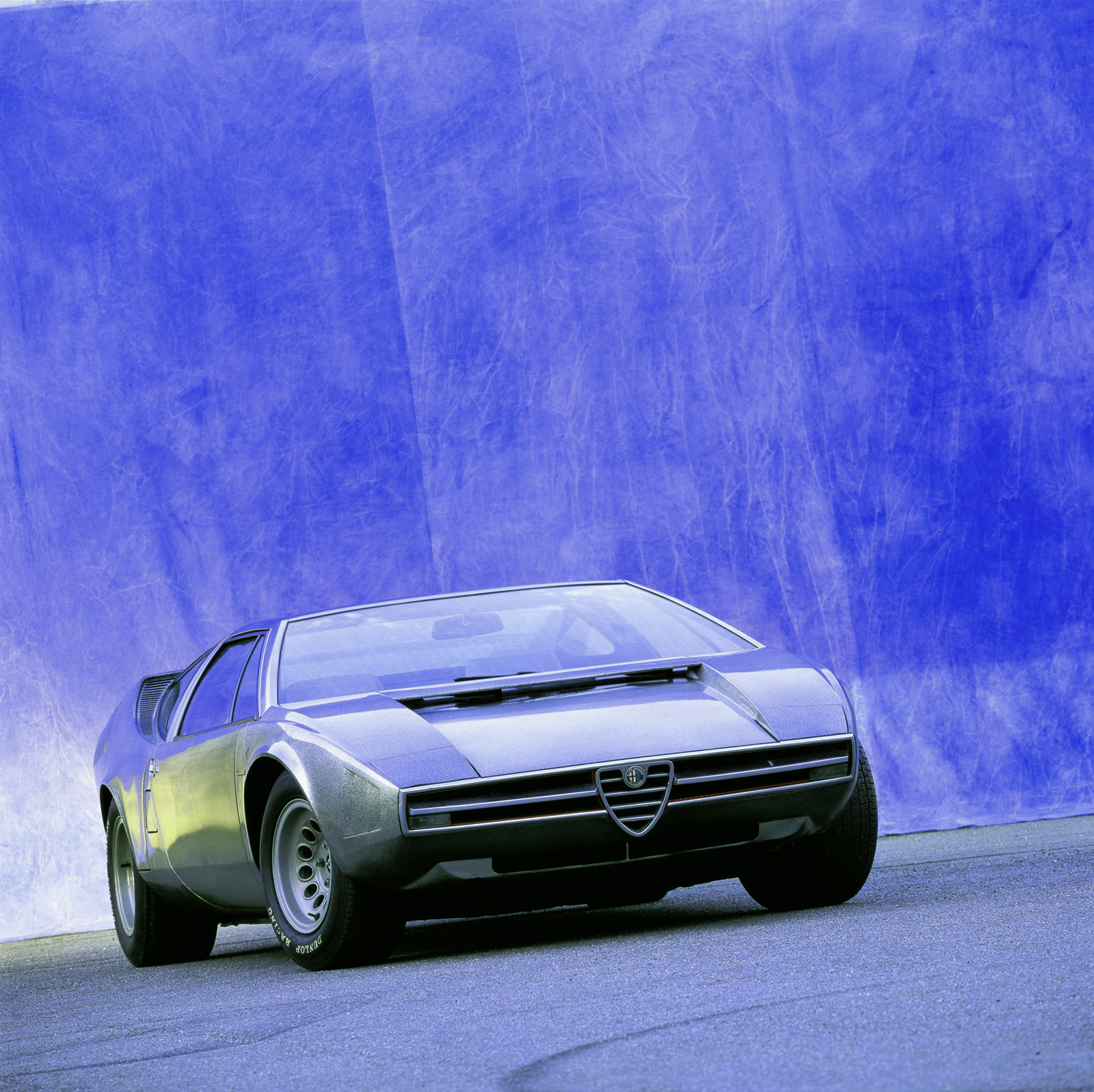 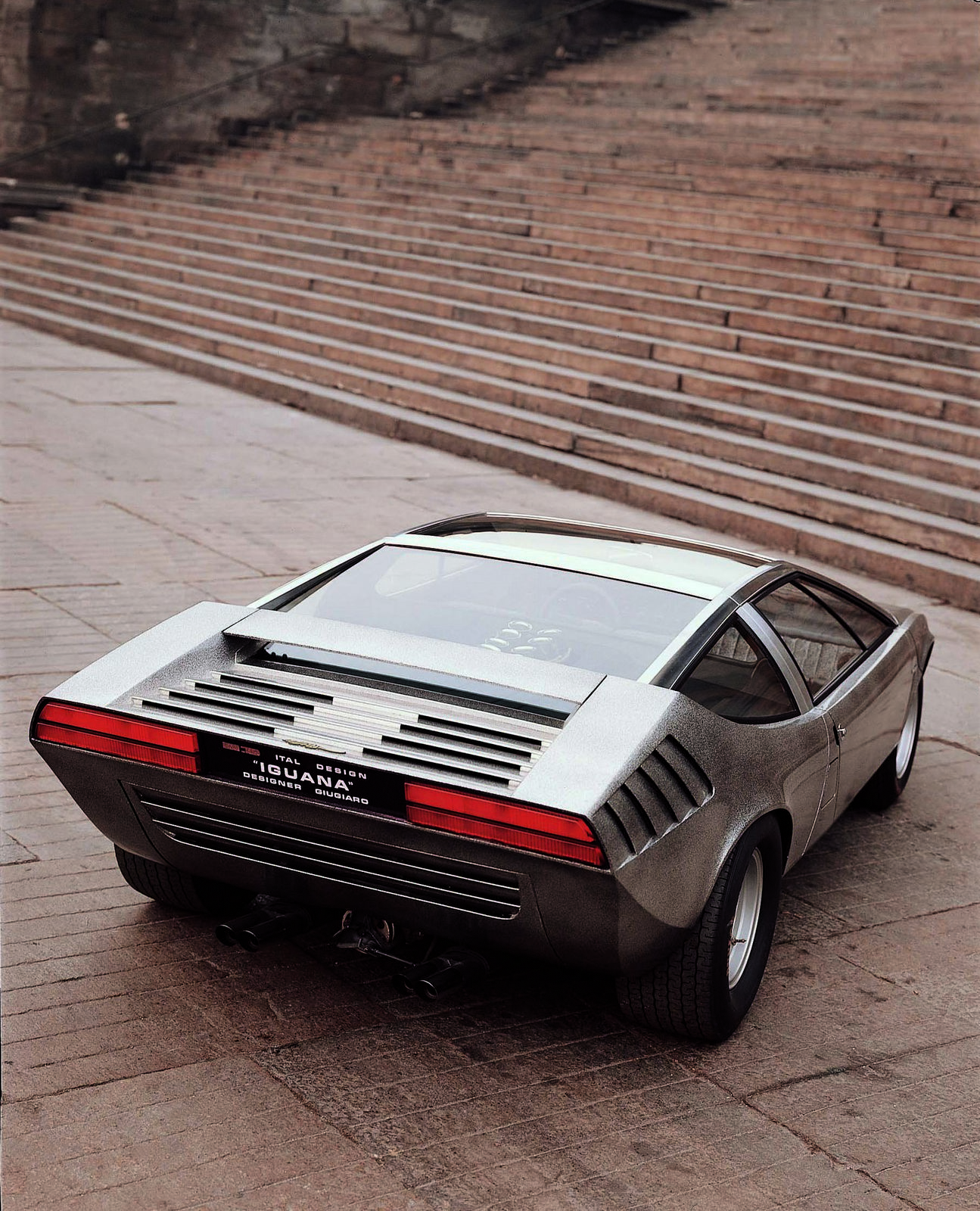 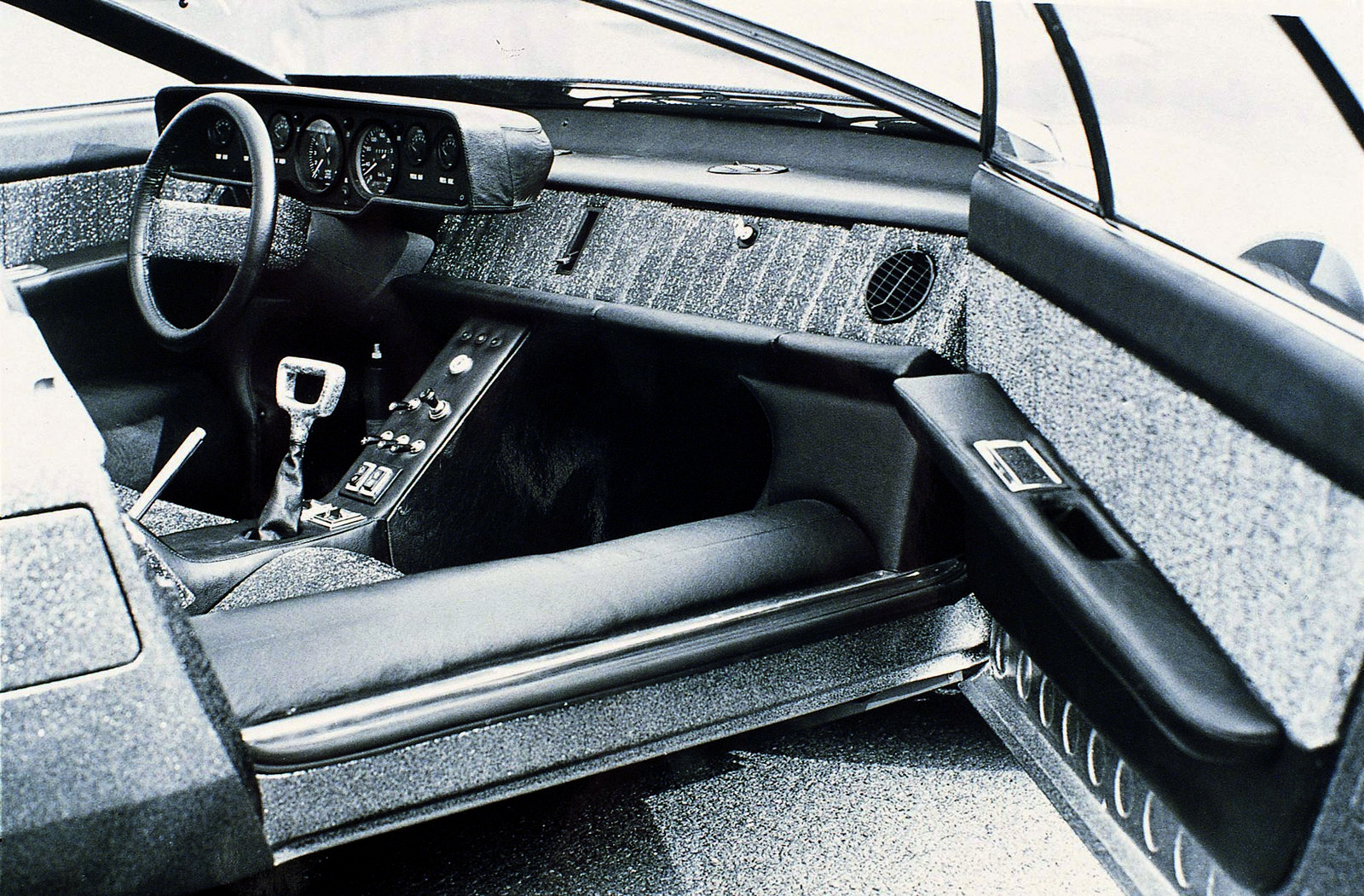 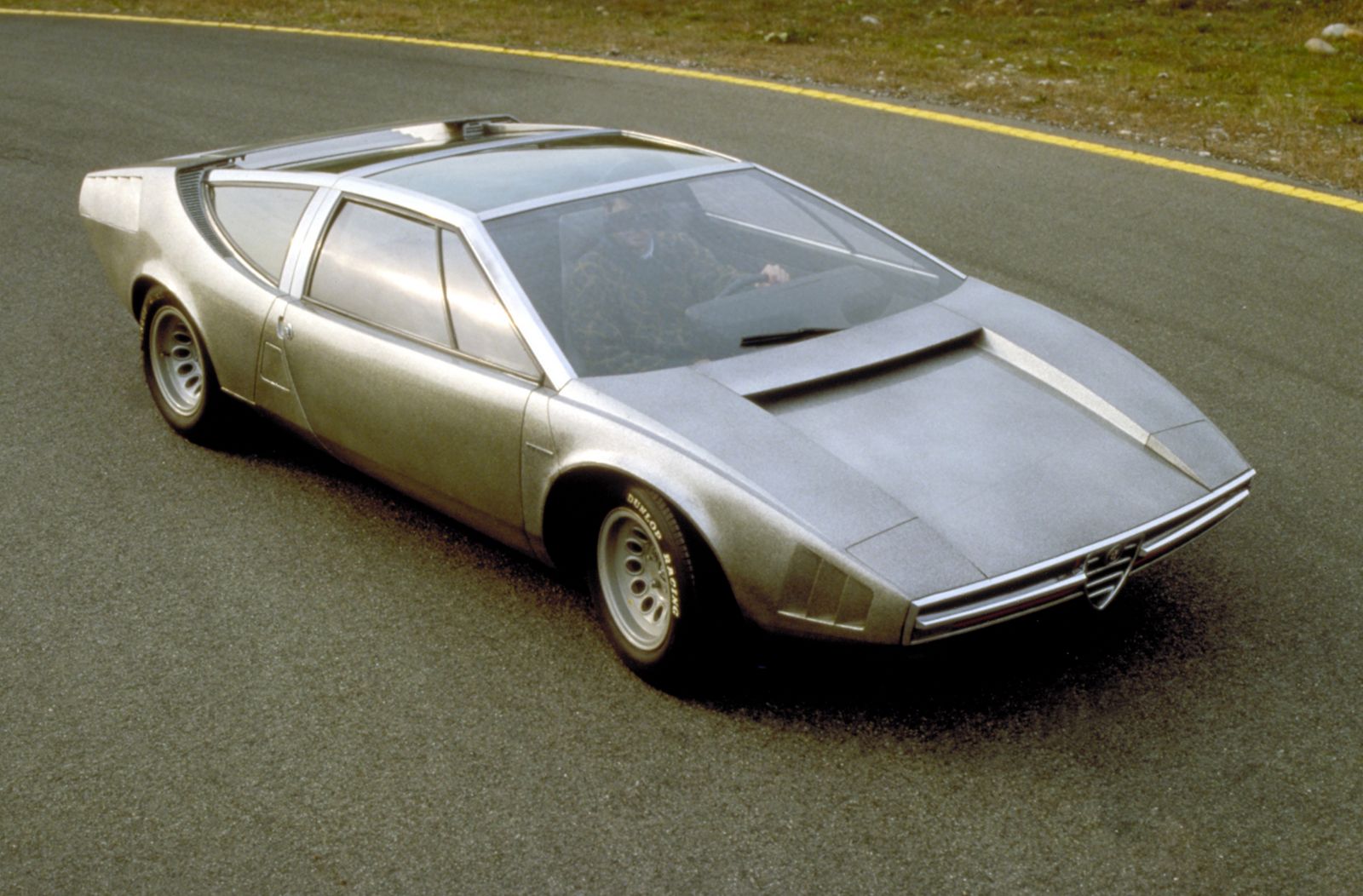